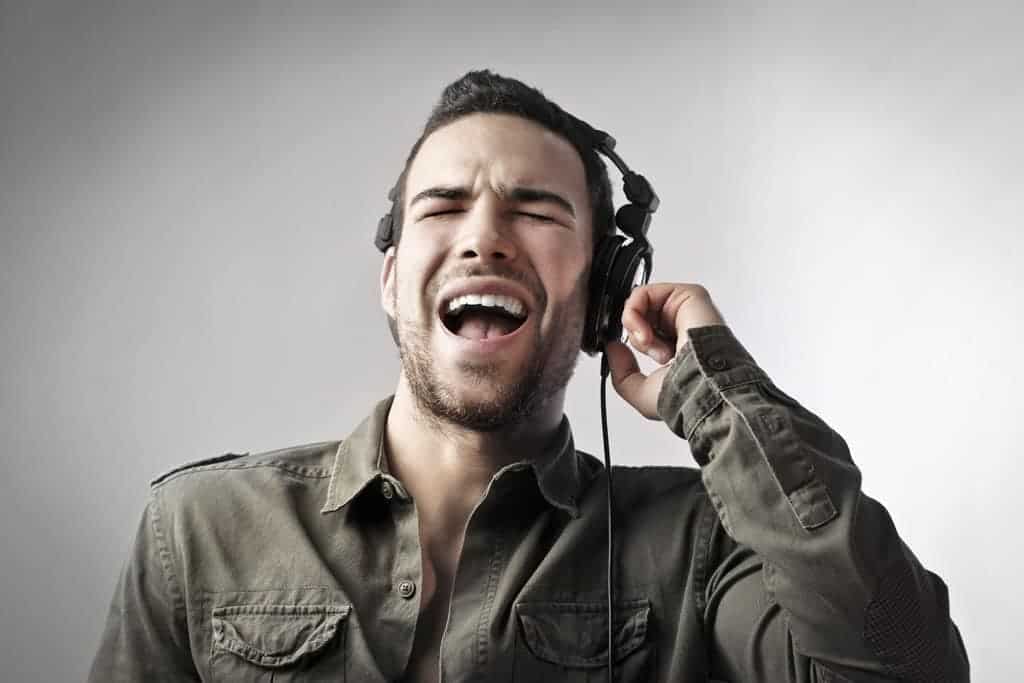 The world’s developed economies have got a new stage of unemployment – its level is back down to before financial crisis. According to data from OECD unemployment level fell 5.6pc in October across the 35 countries, while in 2010 its peak was 8.5pc. The eurozone overall still suffers a jobless rate of 8.8pc, below its 12.1pc peak in 2013 but above its 2008 level of 7.4pc. In the countries with very low jobless rate it is expected that pay growth will start in near future. Peter Dixon, Head Economist at Commerzbank states “It certainly appears that there have been structural shifts in the labour market across the industrialised world with the result that wages are less responsive for any given rate of unemployment.” Economists forecast that on a longer-term perspective labour force participation has a strong potential and will be beneficial for world’s economy.

When someone says their computer is low on memory… what exactly do they mean? Are they running out of space to save files, or is the computer running slow?

System RAM (Random Access Memory) – this is generally in the range of 256 megabytes to 8 gigabytes on recent systems. This is where programs reside and run from while the computer is running. When you shut it down, it gets cleared – temporary usage, so to speak.

Hard Drive Space – this is generally 40 gigabytes and up – recently into the range of terabytes of storage. This is where your files are written to and read from. This storage is saved even when the computer is off. For example, you download 100 music files and save them. These get written to your Hard Drive, not system memory.

When people tell me that our President has delivered his 7th State of the Union speech recently, I always correct their mistake and tell it was eighth, in fact. On February 24, 2009, the start of Barack Obama’s 2nd month in office, he made an extensive speech on then ongoing Great Recession crisis. He tried to show what his personal vision for a path out was and why it was aligned with a $787 billion stimulus law that was passed that same day. Also, Mr. President talked foreign politics on that same occasion. 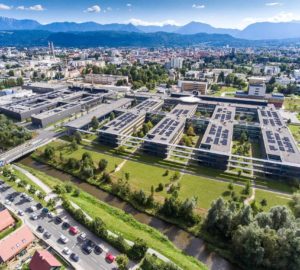 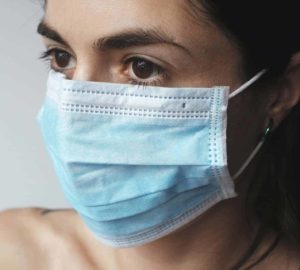 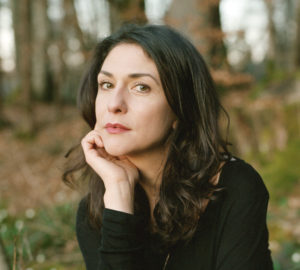 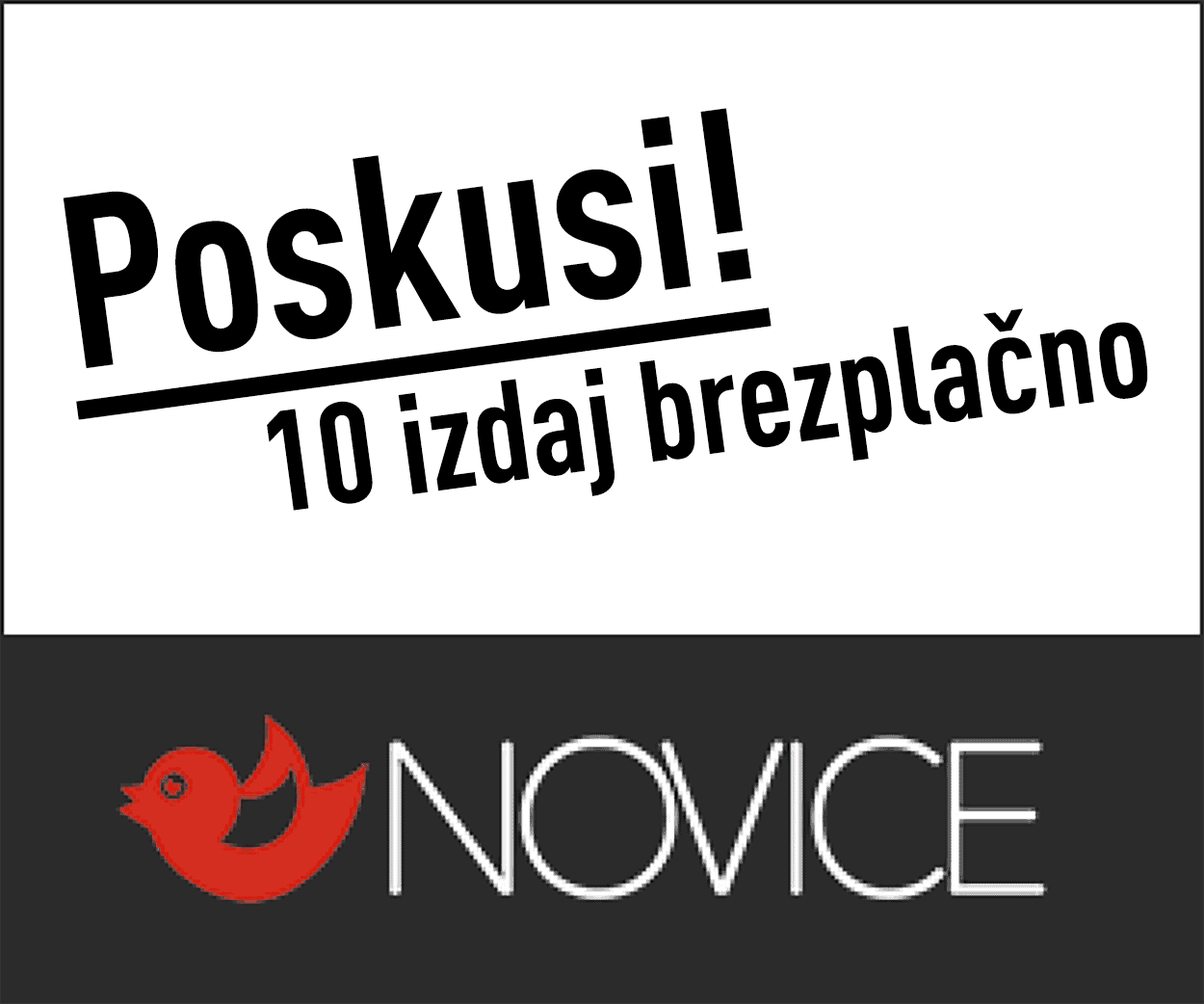 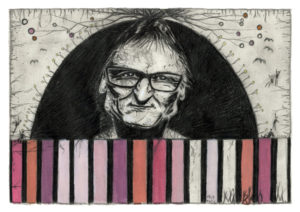